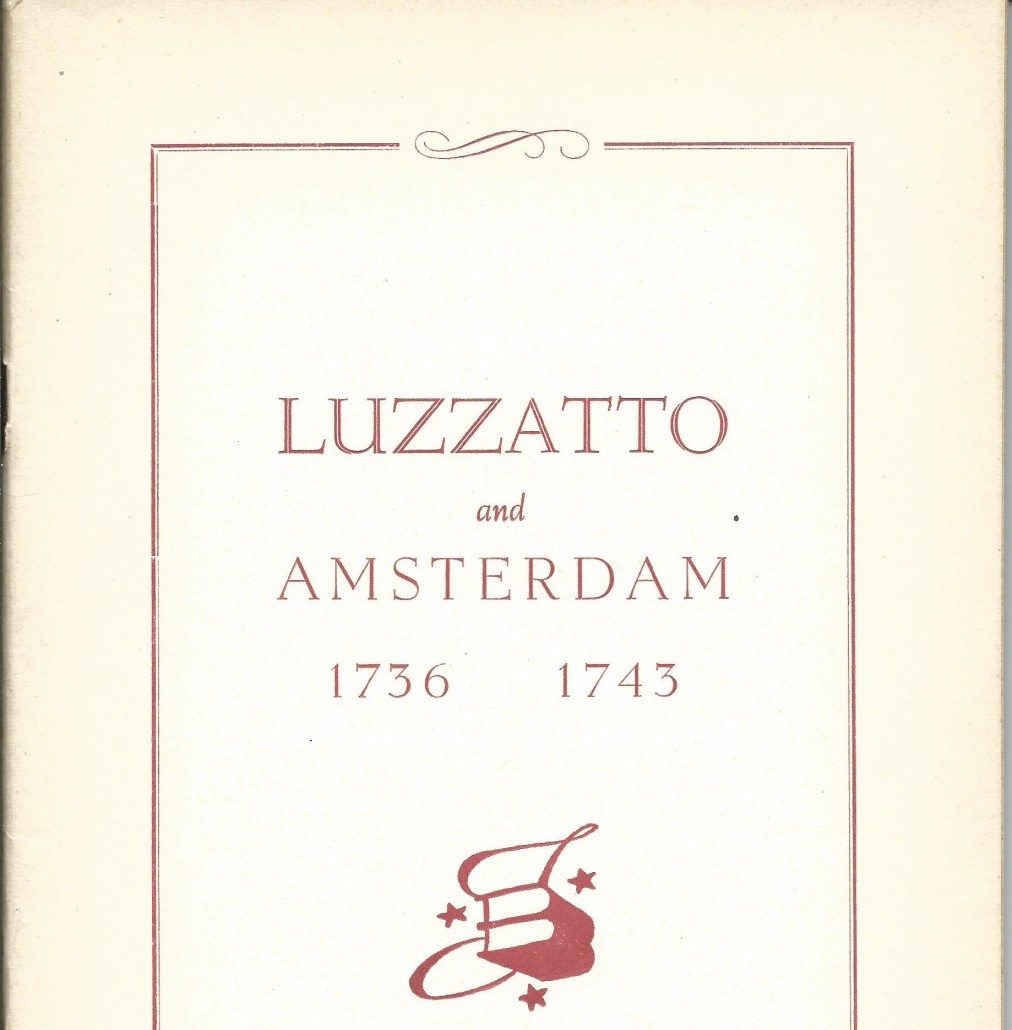 Most of us, familiar with contemporary Dutch literature, have formed an image of Ischa Meijer’s father. Ischa portrays him in many of his books and so does his life companion Connie Palmen.
The image is far from a positive, loving person. But there is this other side of Jakob Meyer. The knowledge he had, the courage he had to document Dutch Jewish history starting just after the Sjoah, as if nothing happened.

Mozes Haim Luzzatto stayed in Amsterdam from 1736 until his departure to the Holy Land in 1743.

Dr. Jakob Meyer describes all he could collect about this stay in 1947. Read Luzzatto’s Stay in Amsterdam.